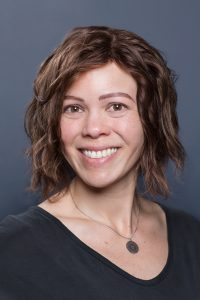 Valerie Arapis is the Deputy Administrator for the Botstiber Foundation. Previously, she served as Information Officer at the Chartrand Foundation in Jacksonville, FL, a private foundation reforming public education in Duval County, Florida. Valerie holds a Master of Public Administration degree and certificates in Non-Profit Administration and Election Administration from Auburn University. 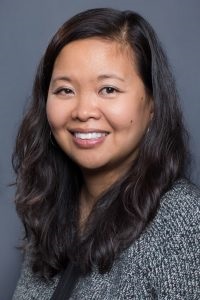 Claudette McCarron is the Communications Officer for the Botstiber Foundation. She has managed and created successful marketing and multi-media campaigns for global clients including Lockheed Martin, GlaxoSmithKline, Nestle, Maybelline, NatWest, and HOK (architecture) in the U.S. and United Kingdom. Claudette has a Bachelor of Science in Marketing from Boston College Carroll School of Management and a Diploma in Architectural Interior Design from Inchbald School of Design, London, UK.

Elizabeth Leitzell is the Multimedia Production Specialist for the Botstiber Foundation. She recently relocated to Philadelphia from Brooklyn, NY where she worked as a freelance photographer, director of photography and retoucher for 10 years. In addition to her work at the Botstiber Foundation, she runs her own business fulfilling photography, video and retouching assignments for various non-profit, editorial and private clients on the East Coast. Elizabeth holds a BA in Political Science with a Minor in Digital Media Based Imaging from the University of Southern California. 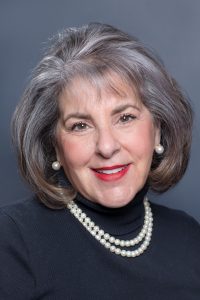 Carolyn Rauch is the Meetings and Events Manager for the Botstiber Foundation. Carolyn has an extensive background in the pharmaceutical and chemical industry as a meeting, incentives, conference and event specialist. She holds an Advanced Certification in Event Planning and Healthcare Meeting Compliance. Her hobbies include crafting, interior design and gardening.

Anne Rigby is the Office Coordinator and Project Assistant for the Botstiber Foundation. Annie received her BA in graphic design from the University of Maryland and worked for many years as a visual designer before switching gears to become a fine artist. She now paints commissioned pet portraits and is the steward of The Fourth Street Little Free Library in her hometown of Media, PA. 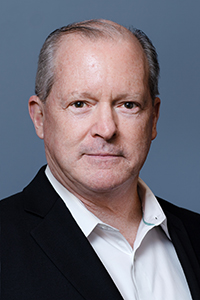 Kevin McNamara is the Managing Director of the Botstiber Institute for Austrian-American Studies (BIAAS). A non-profit executive for more than 30 years, McNamara started his career in 1988 as Assistant Director of the Foreign Policy Research Institute (FPRI), Philadelphia, PA, and as contributing editor of its quarterly journal of world affairs, Orbis. He continues to serve as an Associate Scholar of FPRI. He served for almost two decades at Drexel University, starting in 1998 as Associate Vice President for Corporate and Foundation Relations and concluding his tenure as Associate Vice President for Strategic Initiatives in 2021. In between, he served four years as Vice President of the Independence Seaport Museum, Philadelphia. McNamara’s narrative history of the dramatic events of war and revolution that demolished the Austro-Hungarian Empire and led specifically to the founding of Czecho-Slovakia in 1918, Dreams of a Great Small Nation (New York: Public Affairs, 2016), was reviewed with high praise in the United States and Europe, inspired a new exhibit at the National Czech & Slovak Museum & Library, Cedar Rapids, IA, and prompted the U.S. State Department to host a speaking tour by the author across five cities in the Czech and Slovak republics. In 2020, the book was published in Czech and Slovak translations by Slovart Publishing Ltd., Prague and Bratislava. 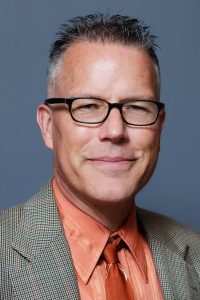 Michael Burri is the Program Officer at the Botstiber Institute for Austrian-American Studies (BIAAS) and editor of the Journal of Austrian-American History, sponsored by BIAAS and published by Penn State University Press. His articles have appeared in Austrian History Yearbook, Journal of Austrian Studies, and New German Critique, and he has published review essays and opinion pieces in leading Czech and American dailies. He is currently co-editing a volume of essays entitled After Vienna. Post-Imperial Salzburg as Austria’s Future Kulturstadt: 1919-1938 (Bloomsbury Press 2020), and his essay on Wolfgang Kraus and cultural diplomacy is forthcoming in German Studies Review. He holds a Ph.D. in Comparative Literature from the University of Pennsylvania. 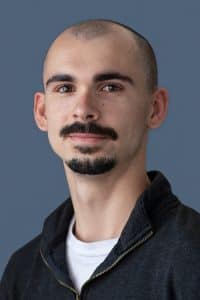 Luke D. Morgante is a Program Officer at the Botstiber Institute for Austrian-American Studies, focusing primarily on communications, digital media, and grant management. He is also the host of the Botstiber Podcast. Morgante, originally from New Jersey, graduated from Indiana University Bloomington with majors in Germanic Studies and International Studies, whilst specializing in diplomacy, security, and governance. At the age of 20, he began the multimedia brand MissedHistory which provides free historical and educational content to thousands of people worldwide. Morgante is also an avid language-learner with backgrounds in German, French, Turkish and Japanese. 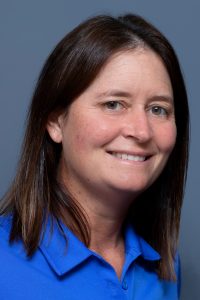 Stephanie Boyles Griffin is the Science & Policy Director of the Botstiber Institute for Wildlife Fertility Control. She also serves as the Senior Scientist for the Wildlife Protection Department at The Humane Society of the United States (The HSUS) in Washington, D.C., and in 2011, was appointed by Governor Martin O’Malley to serve as a Commissioner on the Maryland Wildlife Advisory Commission. For over 20 years, she has worked with federal and state agencies, non-governmental agencies, corporations, and communities to develop and implement humane, sustainable wildlife management program and policies. 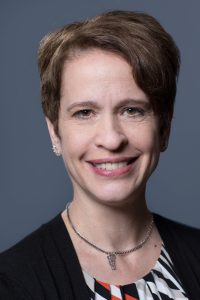 Monique Principi is the Managing Director for the Botstiber Institute for Wildlife Fertility Control. She attended New York University. Prior to joining the Foundation, Monique worked for the Brookings Institution and the Woodrow Wilson International Center for Scholars in Washington, D.C. 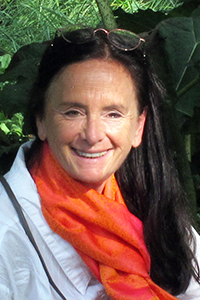 Giovanna Massei is the Director of BIWFC Europe at the University of York in the United Kingdom. Dr. Massei has worked in wildlife management for 30 years with 17 years in fertility control research. Prior to BIWFC Europe Dr. Massei served as Senior Ecologist, at the National Wildlife Management Centre of the Animal and Plant Health Agency (APHA), UK. 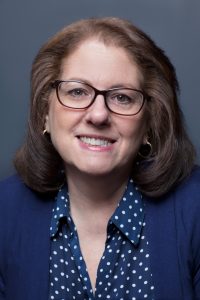 Rose Lombardo is the Communications Officer for the Botstiber Institute for Wildlife Fertility Control. She holds a Bachelor’s Degree in Journalism with a minor in Public Relations from Temple University. Prior to joining BIWFC, Rose has held communications positions at The Tatnall School, Devon Preparatory School and LaSalle University. 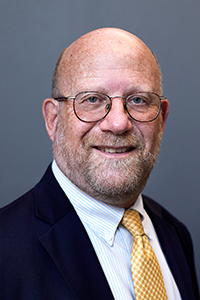 Larry Green is the Outreach Coordinator for the Botstiber Institute for Wildlife Fertility Control. He brings 25+ years of experience in fundraising, having worked for a variety of non-profit organizations including the Philadelphia Association of Community Development Corporations and Cheyney University of Pennsylvania. Larry holds a Master’s Degree in Television-Radio from the S.I. Newhouse School of Public Communications, Syracuse University; and a Bachelor’s Degree in Speech Communications from Case Western Reserve University. 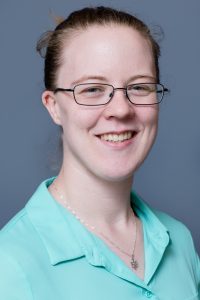 Rachel Soroka is a Program Assistant for the Botstiber Institute for Wildlife Fertility Control. She holds a Bachelor’s Degree in Environmental and Conservation Biology from Philadelphia University. Rachel is also employed as the Admissions Team Lead at Providence Animal Center.