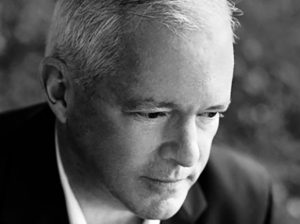 Kevin J. McNamara, an experienced non-profit executive, author and editor, and an Associate Scholar of the Foreign Policy Research Institute (FPRI), Philadelphia, will assume his new duties at the Botstiber Institute on November 1, 2021. The Institute is an arm of the Botstiber Foundation, a non-profit philanthropy based in Media, PA.

“Kevin McNamara is poised to make a meaningful contribution to the future of the Institute,” said Terrance Kline, Administrator of the Botstiber Foundation.  “He has record of leadership, and a deep commitment to academic research.  We are delighted to have him on board as managing director.”