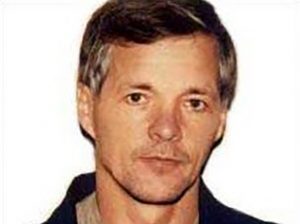 Unterweger’s Signature Knot: The “Austrian Jack the Ripper’s” Murder Spree in the Vienna Woods and the Hollywood Hills

Just in time for Halloween, BIAAS’s latest blog is a horrifying tale about a transatlantic serial killer. Johann “Jack” Unterweger, aka the “Vienna Strangler,” was once championed by Elfriede Jelinek and Günter Grass despite his conviction for the murder of a young woman. His writings during his 15-year imprisonment (short stories, poems, a memoir, and more) suggested he had reformed. After his release, his newfound career as a journalist facilitated travel and access that would result in the murder of 11 more women.