The Botstiber Institute for Austrian-American Studies (BIAAS) was established in 2008 to promote an understanding of the historic relationship between the United States and Austria, including the lands of the former Habsburg empire.

BIAAS has supported over 140 grantees and fellows in the areas of history, politics, law, economics, cultural studies, and public history. 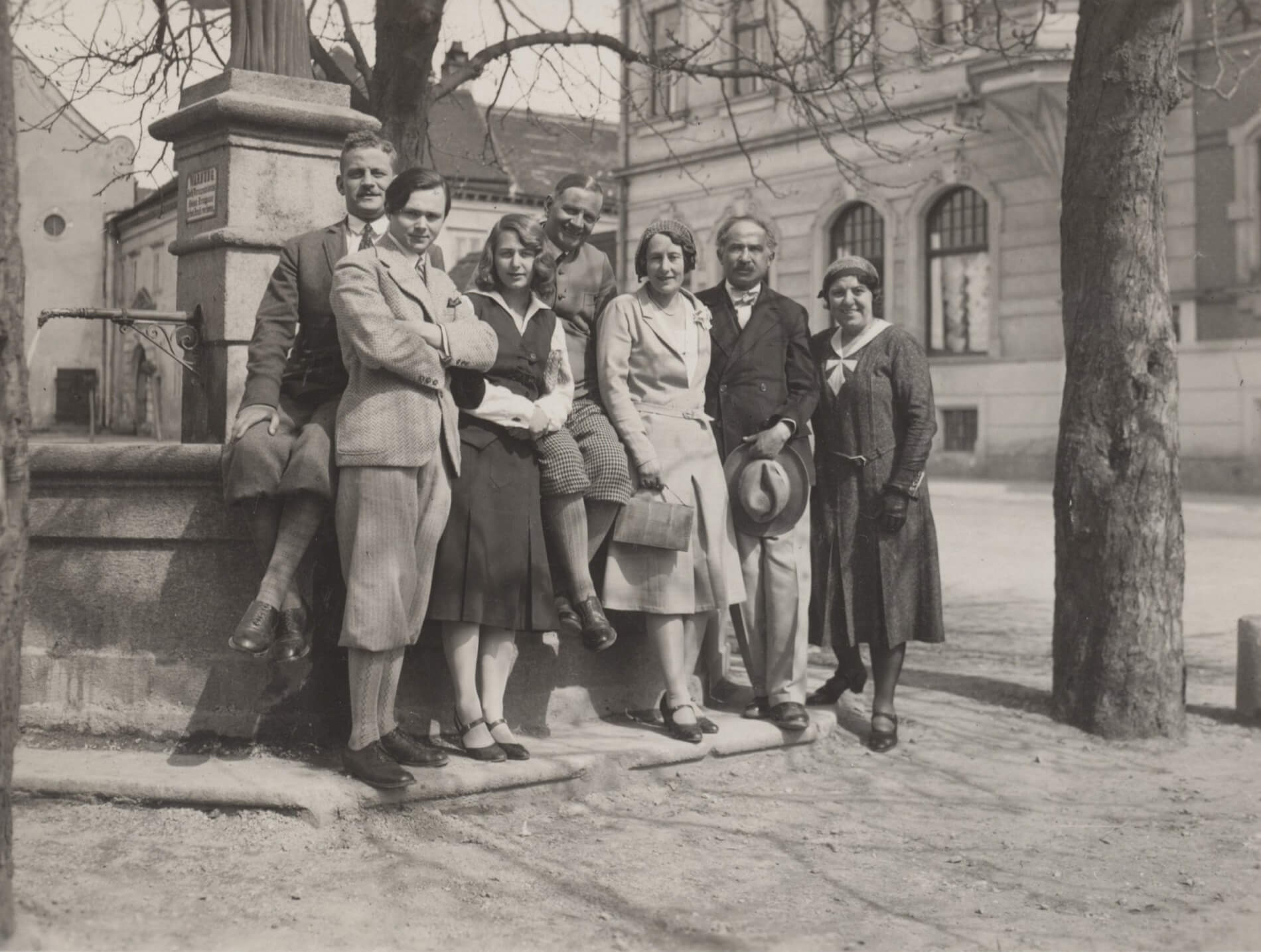